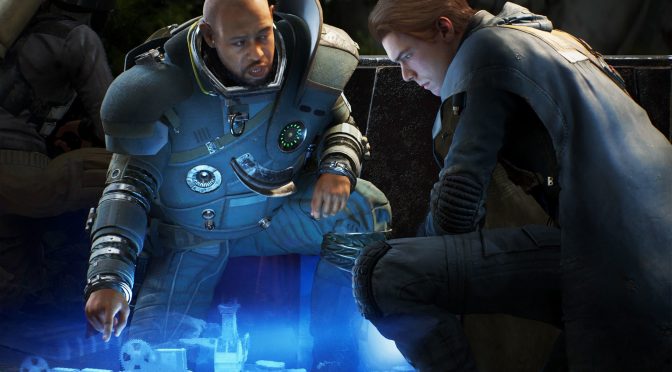 Respawn has released the first update for Star Wars Jedi: Fallen Order in just under three days. This patch is 550MB in size on the PC, and addresses the texture flickering issues while driving the AT-AT on Kashyyyk.

But anyway, this patch also improves the responsiveness of the input from the arrow keys within menus. Furthermore, it brings improvements to the dynamic resolution settings.

As always, Origin will download this patch the next time you launch its launcher. Below you can also find its key features.