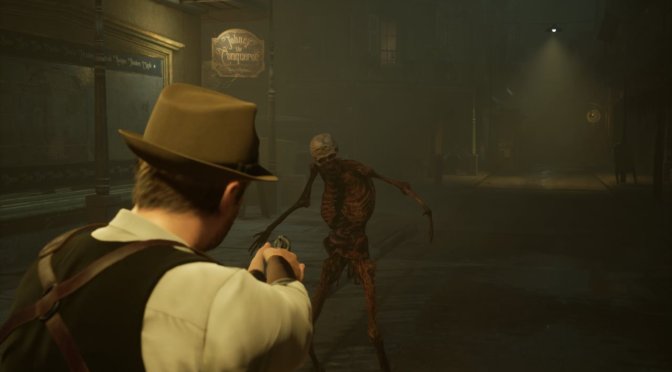 French retailer Smartoys has just leaked the first screenshots and details for an upcoming remake of Alone in the Dark. And since THQ Nordic will hold its Digital Showcase later today, we are pretty sure that the publisher will officially reveal it today.

Alone in the Dark | Announcement Trailer