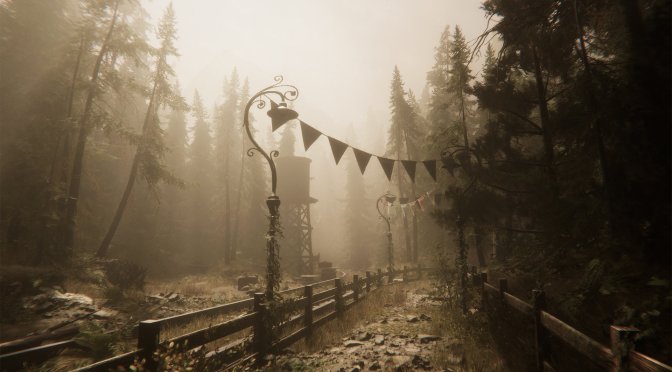 Wales Interactive has announced that its first-person survival horror, Maid of Sker, is now available on Steam. In order to celebrate this announcement, the team has also released the game’s launch trailer that you can find below.

The game takes place in a remote hotel with a gory and macabre history from British folklore. Armed with only a defensive sound device, you’ll utilise stealth tactics to avoid death amongst a cult of sound-based AI enemies.

The game is set in 1898 and inspired by the haunting Welsh tale of Elisabeth Williams. Moreover, the key themes of Maid of Sker are torture, slavery, piracy and a supernatural mystery.