It appears that the first gaming benchmarks for Intel’s upcoming high-end CPU, the Intel Core i9 10900K, have been leaked online. These results come from TecLab which has published its review article earlier than anticipated.

Naturally, we’ll be focusing on the PC gaming benchmarks tests. And to no one’s surprise, Intel’s latest high-end model is faster than both of AMD’s offers. Well, with only one exception.

The Intel i9 10900K is faster in all of the aforementioned games, except of GTA5. Surprisingly enough, both the AMD Ryzen 9 3900X and AMD Ryzen 9 3950X are faster in this particular game. And we’re talking about a 8fps difference here.

But anyway, most of us expected the Intel i9 10900K to be faster than AMD’s CPUs. The big question, however, is whether there is any significant performance difference between the i9 9900K and the i9 10900K. Furthermore, publications should be conducting their benchmarks in really low resolutions, preferably at 720p. Current games can be GPU-limited at 1080p, even on an NVIDIA RTX2080Ti. Thus, benchmarks at lower resolutions can give a better understanding of the performance differences between two or three CPUs. 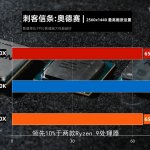 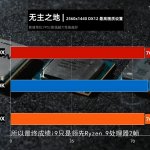 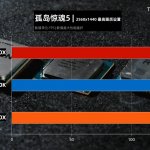 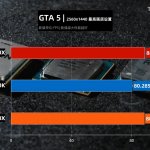 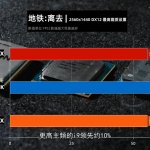 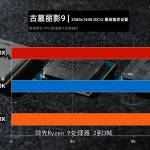