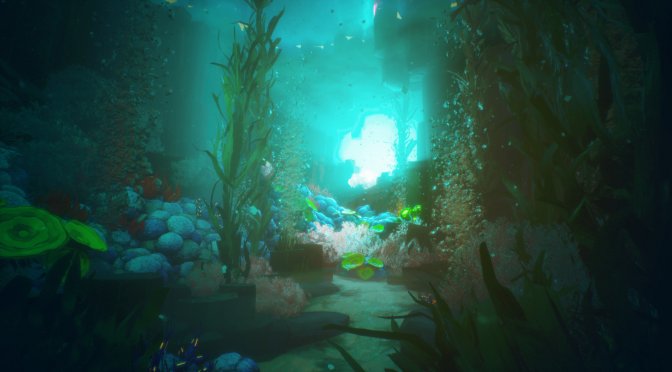 Raw Fury announced today Call of the Sea. Call of the Sea is an otherworldly adventure game set in the 1930s South Pacific. Moreover, the publisher has also released the game’s debut trailer that you can find below.

In Call of the Sea, players will explore a stunning tropical island, brimming with fantastic sights, lost ruins and occult mysteries. Players will investigate the clues left by a previous voyage, piece together what happened, and solve a variety of clever puzzles.

The game uses Unreal Engine 4 and promises to have a story full of suspense and surreal surprises. Moreover, the main protagonist will be fully voiced by Cissy Jones. Cissy Jones starred in Firewatch and The Walking Dead: Season 1.

Lastly, Raw Fury has revealed the official PC requirements for Call of the Sea. According to the specs, PC gamers will at least need an AMD Radeon HD 7750 or an NVIDIA GeForce GTX 650. The game will also require 8GB of RAM and 20GB of free hard-disk space.

Call of the Sea Announcement Trailer