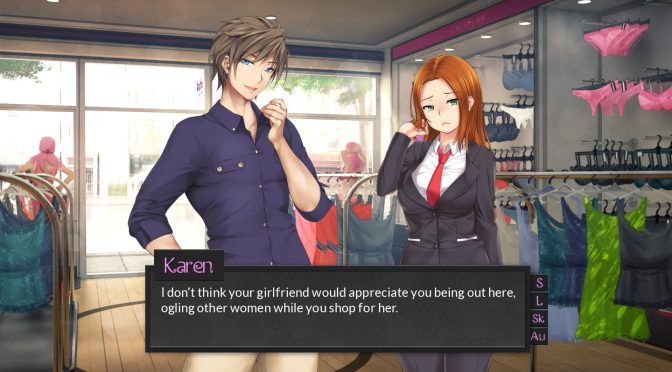 Truth be told, this game will not be visible to most Steam owners. In order to find this game, players will have to head over at their Account settings and enable the “Adult Only Sexual Content” option.

From the looks of it, Negligee: Love Stories  falls in this category, however – and contrary to some other novels or Adult-only games – this one appears to feature full penetration and hardcore sex.

Again, most of you won’t be able to even see the game unless you enable the appropriate option so I guess there is nothing wrong with that. Still, it will be interesting to see whether such a game will sell well (I mean, imagine this outperforming – sales-wise – Final Fantasy XV) and whether Steam will be flooded with other similar games in the coming months!