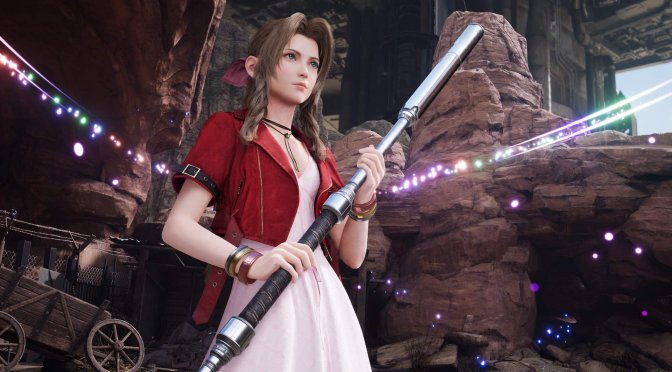 Square Enix has revealed the official PC system requirements for Final Fantasy 7 Remake Intergrade. In addition, the publisher has shared the first PC screenshots from it.

Final Fantasy 7 Remake Intergrade comes with graphical improvements, 4K and HDR support, improved framerates (up to 120 FPS in the PC version), a photo mode, additional content and more. Do note that these graphical improvements are over its original PS4 version. Therefore, you should not expect any new PC-only graphical enhancements.

According to the specs, PC gamers will at least need an Intel Core i5 3330 or AMD FX-8350 with 8GB of RAM. The game will also require 100GB of free hard-disk space.

Final Fantasy 7 Remake Intergrade is coming to PC on December 16th, and will be priced at 80 euros. 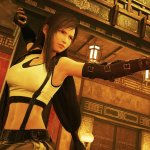 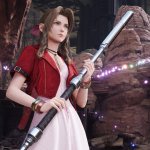 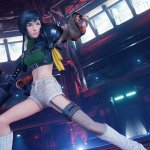 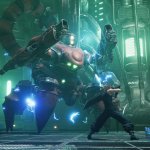 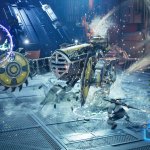 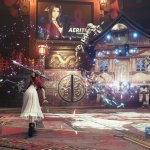 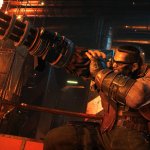 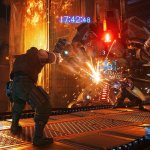