Sue_NA has released a pretty interesting mod for the original PC version of Final Fantasy 7. This mod attempts to bring the high-quality 3D models (for the main cast) from the Remake to the original game.

As such, PC gamers will be one step closer at experiencing a remastered version of the original Final Fantasy 7. Not only that, but this unofficial remaster will stay true to the story and lore of the original version. After all, some die-hard Final Fantasy fans were disappointed with some of the changes that Square Enix did to the Remake.

This initial version of this mod only features the Remake 3D model for Barrett. For the other characters, Sue_NA used custom high quality models. Additionally, for some characters, the modder used the 3D models from Disidia Final Fantasy NT.

The end result is a bit weird, however, we are certain that some Final Fantasy fans will find these new models interesting. I should also note that the modder has provided an additional pack that improves all the other characters (NPCs and enemies). However, do note that some of these models are now years old and look a bit dated. Still, they look better than the vanilla/polygonal 3D models that the original version had.

Below you can find some screenshots from these new high-quality 3D models. As said, only Barrett is from Final Fantasy 7 Remake. Future versions will bring additional characters from the Remake.

You can download this Final Fantasy 7 Remake Mod for the original version from here. Lastly, you’ll need the 7th Heaven Mod Manager in order to use this mod. 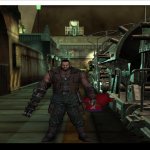 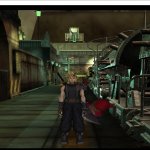 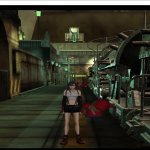 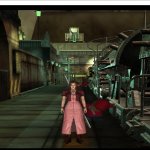 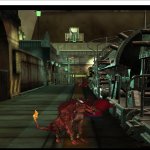 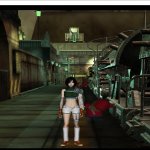 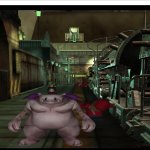 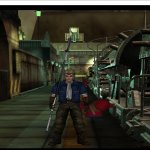 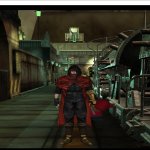