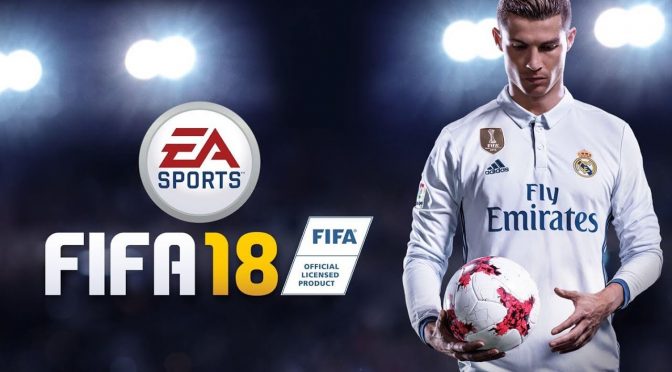 Things are definitely not looking good for all publishers using the Denuvo anti-tamper tech. Yesterday we informed you about Total War: WARHAMMER 2 getting cracked in due time. And today, another Denuvo-powered game has been cracked in record time, and that’s no other than EA Sports’ latest soccer, FIFA 18.

As with Total War: WARHAMMER 2, FIFA 18 is among the fastest Denuvo-powered games that have been cracked. In fact, it’s been less than a day, something that should worry publishers we are using Denuvo in order to keep their games protected for at least the first couple of days (or for their first week).

As always, we won’t allow links to the pirated version, and we do not condone or support piracy. If you are interested in it, we strongly suggest buying it.

Electronic Arts has removed the Denuvo anti-tamper tech from Mass Effect: Andromeda so it will be interesting to see whether it will also remove it from FIFA 18.

Whether this will be the end of Denuvo or whether it will force the company to issue a new version that has not been cracked yet remains to be seen!