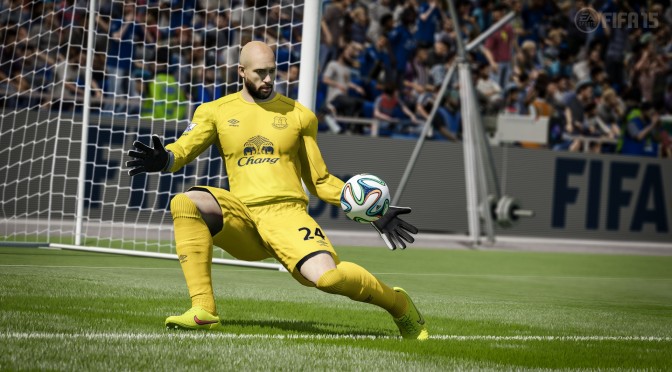 FIFA 15 is currently planned for a September 26th release, and the PC version will be identical to the one for Xbox One and PS4.