EA Sports has officially announced the latest installment of the Fifa series. As we said when we brought you the first details about it, Fifa 13 will be centered around 5 major improvements: First Touch Control, Player Impact, Complete Dribble, Tactical Free-Kicks and Attacking AI. In addition, EA Sports will offer two new passing options, as well as complete authenticity with over 500 officially licensed clubs and more than 15,000 players.

Not only that, but the team has also refined some essential elements of the Fifa series. Referees will now make better decisions awarding fouls and cards, goalkeeper intelligence has been improved, and Tactical Defending has added lateral mobility for players in defensive containment. Plus, new animations have been developed for off-balance shots, 180° shots, and celebrations.

Below you’ll find Fifa 13’s PC Requirements and some new screenshots. The game is slated for a Fall 2012 release. 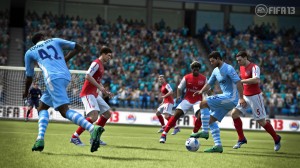 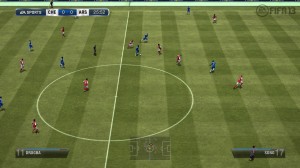 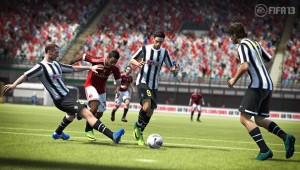 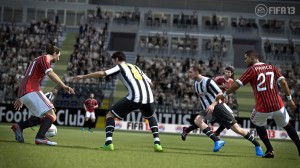 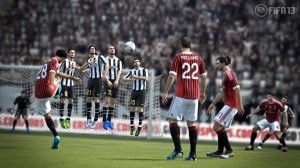 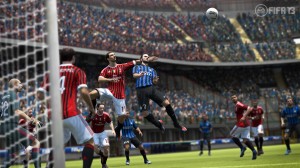 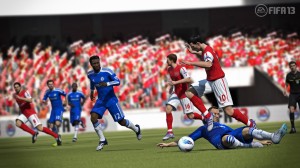