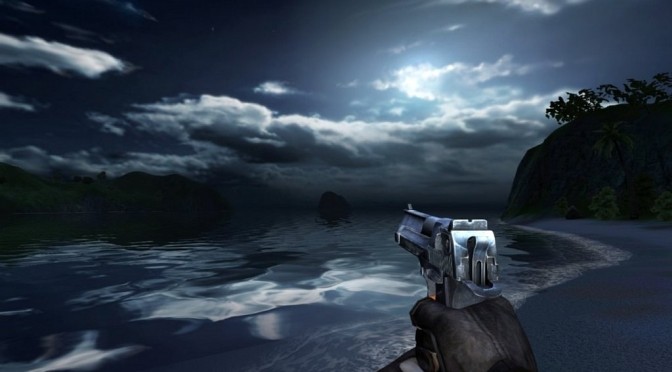 Today Ubisoft announced the availability on February 21st of the 10-year Anniversary Compilation of Far Cry franchise: Far Cry The Wild Expedition compilation which includes Far Cry Classic , Far Cry 2, Far Cry 3 and Far Cry 3: Blood Dragon. The compilation will be available in all EMEA countries for PS3 and X360 at the price of £29.99, and on PC at the price of £24.99.

Since its debut in 2004, Far Cry has become one of the most beloved and acclaimed First Person Shooter franchises, proposing in each of its releases a unique and fresh take on the genre. All those games have scored 80% or above on Metacritic and Far Cry 3 was even the highest rated shooter of 2012.

According to the press release, Far Cry The Wild Expedition Compilation is a great opportunity to discover or re-discover all the main Far Cry opuses that have left an indelible mark in the video-games landscape, from the innovations of the original game to the retro-futuristic mayhem of Far Cry 3: Blood Dragon.

Here is what is included in the Far Cry The Wild Expedition compilation:

Far Cry 2 – Caught between two rival factions in war-torn Africa, you are stricken with malaria and forced to make deals with corrupt warlords on both sides of the conflict in order to hunt down your mark – The Jackal. This version includes the full single-player campaign and Multiplayer.

Far Cry 3 – Beyond the reach of civilization lies a lawless island ruled by violence and human suffering. This is where you find yourself stranded, caught in a bloody conflict between psychotic warlords and indigenous rebels, where your only escape is through drugs or the muzzle of a gun. Includes the full single-player campaign, Multiplayer, and Co-op modes.

Far Cry 3: Blood Dragon – The year is 2007. It is the future. You are Sergeant Rex Colt: Mark IV Cyber Commando. Earth has been ravaged by a nuclear war, which erupted in the 90s. Get the girl, kill the bad guys and save the world. Includes the full single-player campaign. “Packed with entertaining action and hysterical writing, Far Cry 3: Blood Dragon is an ‘80s-inspired blast.” – Kevin VanOrd, Gamespot.