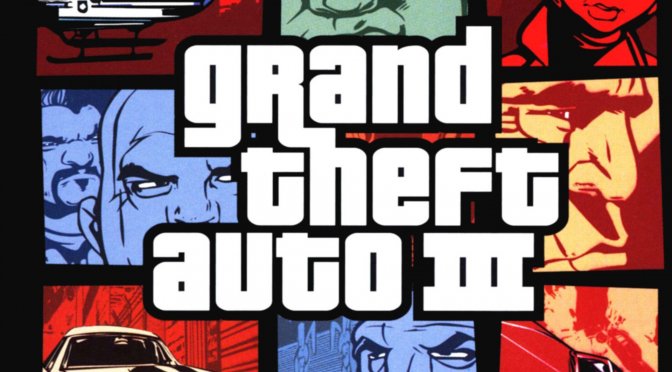 It appears that fans have reverse-engineered two classic GTA games, Grand Theft Auto 3 and Grand Theft Auto Vice City. And while for the average Joe this does not mean much, it opens up the doors for more mods, as well as unofficial ports to other platforms.

According to the devs, both of them work on Windows, Linux and FreeBSD, on x86, amd64, arm and arm64. Rendering is handled either by original RenderWare (D3D8) or the reimplementation librw (D3D9, OpenGL 2.1 or above, OpenGL ES 2.0 or above). On the other hand, MSS (using dlls from original GTA) and/or OpenAL are responsible for their audio.

The team also claims that it has – successfully – ported these projects to Nintendo Switch, Playstation Vita and Nintendo Wii U.

You can download these reverse-engineered codes for GTA3 and GTA Vice City from here.

They can then extract the downloaded zip over your GTA 3 directory and run re3. The zip includes the gamefiles and in case of OpenAL the required dlls.