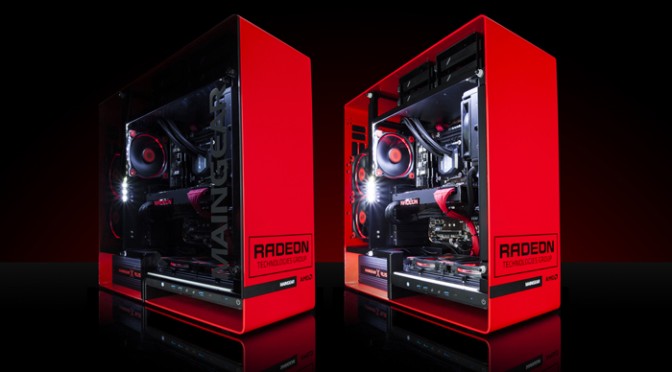 AMD has announced that it will hold a new MTE (Meet the Experts) live webcast on May 18th, in which David Nalasco will share an inside look at Polaris. This event will last 30 minutes and will start at 10AM EST/9AM [GMT-5].

Join us 5/18 at 9AM CT for the next MTE as David Nalasco shares an inside look at Polaris. https://t.co/AG9mTC5zrU pic.twitter.com/QIJFdJBDI2

AMD will most probably showcase Polaris 10 and 11 during this event.

We’ve heard lately a lot of rumours surrounding Polaris 10, 11 and Vega. Vega is the high-end GPU from AMD and according to the latest rumours, this high-end GPU will be released this October (instead of early 2017). We strongly suggest taking this with a grain of salt, as those rumours really sound ‘fishy.’