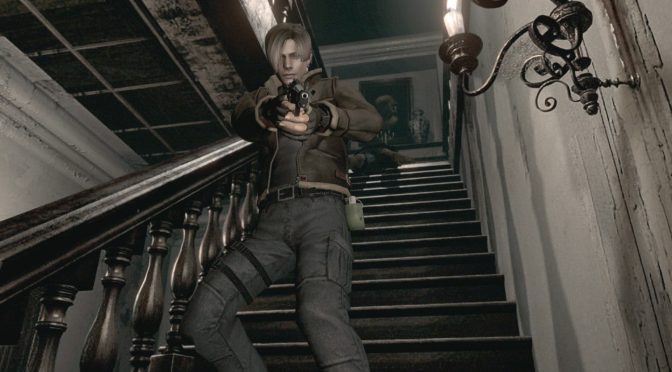 Capcom, however decided to abandon that vision in favour of the Resident Evil 4 game we got. And since it never released that build to the public, ShiguWorks decided to recreate it in order to give fans the ability to experience it.

Capcom may attempt to take it down, therefore we strongly suggest downloading it while you still can. Those interested can download it from here.

ShiguWorks claimed that he may continue working on this project if he finds a team that wishes to finish the complete game. While the game did not feature a script, ShiguWorks has already created one. As such, it’s only a matter of whether a team can be assembled with the aim of completing the game.

“I have a full story drafted that is intended to psuedo-canonically fit into the RE canon with almost the exact same intended story premises of 3.5, whilst pulling some curveballs that keep it from conflicting with future RE titles. As for Leon’s VA, we already have our own great voice actor doing Leon’s voice work for this very demo as I write this.

As for the future of the project, it will only live on if it garners enough public support, and if we can find a capable level designer + a few other staff members to help bring it to completion. If all goes well, we do plan to take it to completion.”