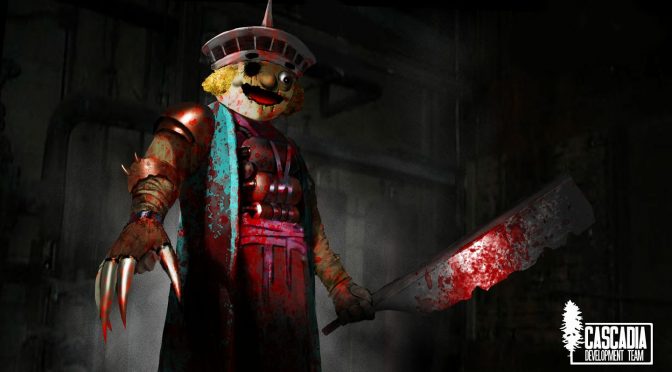 A team of modders is currently working on a brand new total conversion mod for Fallout 4, Fallout Cascadia. Fallout Cascadia plans to deliver nearly eighty square kilometers of land centered around Seattle proper and it will contain several large settlements such as the capital of the Republic of Cascadia, Cascade.

As with most total conversions, Fallout Cascadia will feature new custom-made textures/assets. What’s also really interesting, however, is that this mod will bring back old gameplay systems from previous installments of the Fallout franchise such as skills, the dialogue system and much more.

Although there isn’t any ETA yet on when this total conversion will come out, the team has released some screenshots and its first trailer that you can view below. 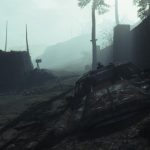 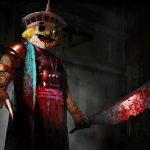 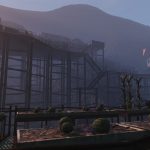