Bethesda has revealed that Fallout 76, the online prequel where every surviving human is a real person, will release on November 14th. In Fallout 76, players will work together, or not, to survive. Under the threat of nuclear annihilation, players will experience the largest, most dynamic world ever created in the legendary Fallout universe.

“Twenty-five years after the bombs fall, you and your fellow Vault Dwellers—chosen from the nation’s best and brightest – emerge into post-nuclear America. Play solo or join together as you explore, quest, build, and triumph against the wasteland’s greatest threats.”

“We’ve been asked forever to bring multiplayer to one of our worlds. And once we had this idea, we knew it was perfect for Fallout. It’s great to finally share this game and this world with everyone.”

Fallout 76 is set in West Virginia hills and is the biggest Fallout game as it’s 4X times the size of Fallout 4. 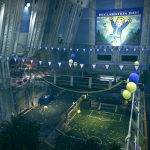 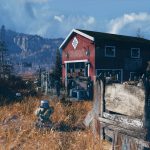 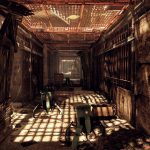 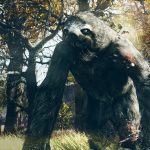 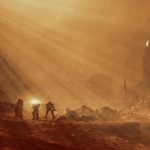 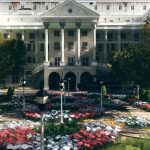 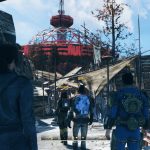 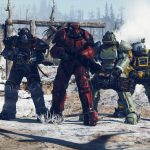 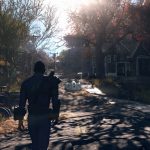 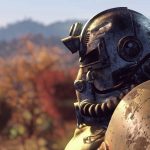 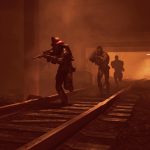 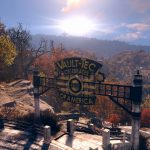 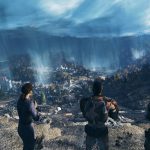 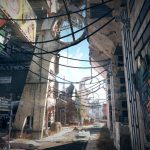 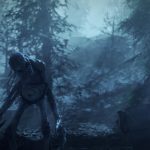