Road To Liberty is currently working on a Fallout 3 unofficial/fan remake in Fallout 4’s updated Creation Engine, and released the first screenshots from it. This Fallout 3 remake is called Capital Wasteland and promises to update and bring Bethesda’s RPG into the ‘current generation of gaming and graphics.’

Road To Liberty will rebuild the entire Capital Wasteland, complete with quests, dialogues, and all locations. Contrary to Fallout 3, though, this unofficial remake in Fallout 4 will not have the infamous green filter the way the original did. The team will be experimenting with the newest weather options in Fallout 4’s Creation Engine to establish the same grimy and oppressive tone as the original game.

While we don’t know when an alpha version of this mod will hit the Internet, the team released the first proper screenshots for it that you can view below.

As with all huge projects, this unofficial remake of Fallout 3 in Fallout 4 may never see the light of day. Still, it’s pretty cool witnessing what modders can achieve with Bethesda’s tools (especially since Bethesda does not plan to remaster or remake both Fallout 3 and Fallout New Vegas). 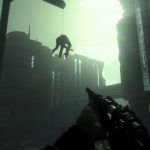 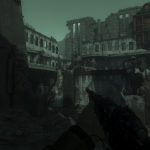 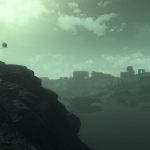 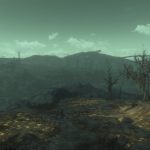 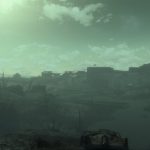 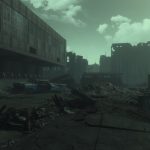 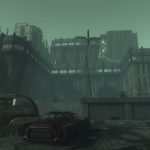 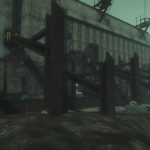 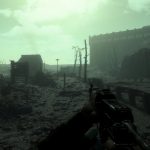