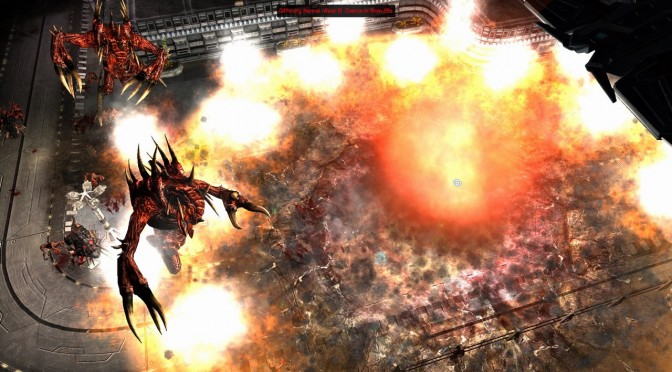 Ironward and the Humble Bundle are currently offering The Red Solstice for free to all PC gamers. As with most Humble Bundle giveaways, this offer will end in 48 hours and players will be able to keep this game in their Steam inventory forever.

Those interested can acquire their free copy from here.