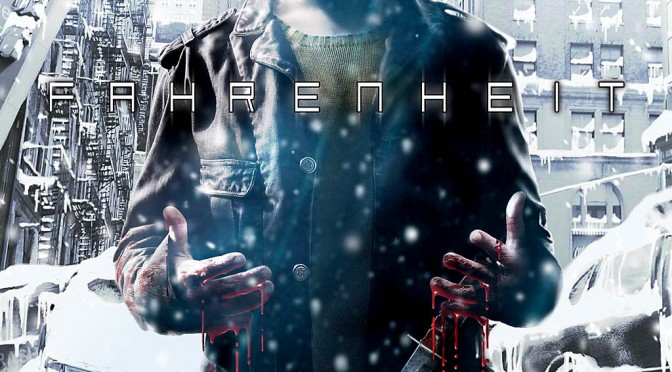 According to its description, Fahrenheit: Indigo Prophecy Remastered will be coming to PC and mobile devices, will use Steam as its DRM, will pack recreated textures in HD for mobile and desktop, as well as full controller support.

You can view the game’s key features below:

• High-definition Graphics — All of the in-game textures have been meticulously recreated in HD for mobile and desktop.
• Full Controller Support — Support for Sony and Microsoft controllers for desktop platforms.
• Live Graphics Comparison — Players can switch between the updated visuals and the original art assets with the touch of a button.

Thanks yo our reader ‘slayerming1’, the images from the remastered edition look suspiciously similar to those of the GOG version. Therefore we are marking this story as a rumour.