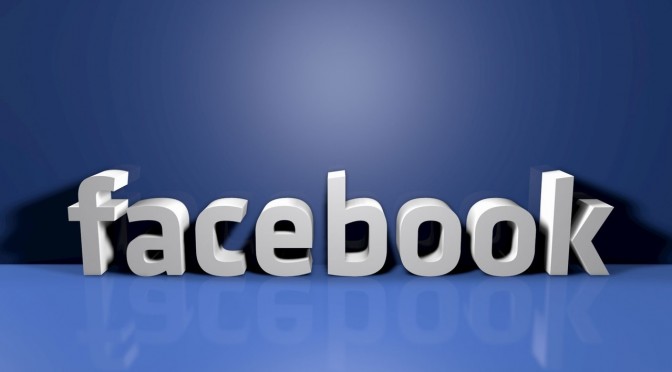 We were all shocked by today’s news. Yes, Facebook has acquired Oculus VR. And while Palmer Luckey is currently trying to control the damage by reassuring fans that Oculus will stay true to its initial commitments, Mark Zuckerberg revealed the ‘main’ reason behind this move.

According to Zuckerberg, Facebook aims to build a VR network where people are communicating, and buying virtual goods, with ads down the line.

“We’re clearly not a hardware company. We’re not going to try to make a profit off of the hardware long-term…but if we can make this a network where people are communicating, and buying virtual goods, and there might be ads down the line…that’s where the business could come from.”

What is certainly frightening here is the last sentence. ‘That’s where the business could come from‘. And this comes for a PC peripheral that was targeted for PC games. Ouch.

This obviously means that Facebook did NOT want to boost Oculus VR’s work. Facebook did not believe in Oculus VR’s gaming plans. Yes yes, everyone will claim that Oculus VR will keep working on VR gaming but would FB, a company that has not interest in PC gaming, suddenly acquire Oculus VR without having a word at what the company does? It’s like expecting a company that develops PC games to not jump on the multi-platform bandwagon the moment a multi-platform publisher acquires it.

The reaction from the fans (we’re talking about the majority here) has been quite negative thus far. Notch has just announced that the Oculus Rift version of Minecraft is cancelled, and Oculus VR’s subreddit has been flooded with ‘angry’ and ‘disappointed’ messages.

It’s pretty obvious that Oculus Rift will become something MORE than a VR device for PC games. And while the Oculus VR team will have more resources at their disposal, it remains a mystery whether Facebook will affect the development of the consumer version for Oculus Rift.