During today’s Windows 10 event, Lionhead Studios and Microsoft announced that Fable Legends will be coming to the PC. Although we don’t know whether it will be exclusive to Windows 10, we do know that it will offer cross-play support between PC and Xbox One, and that it will be powered by DirectX12. 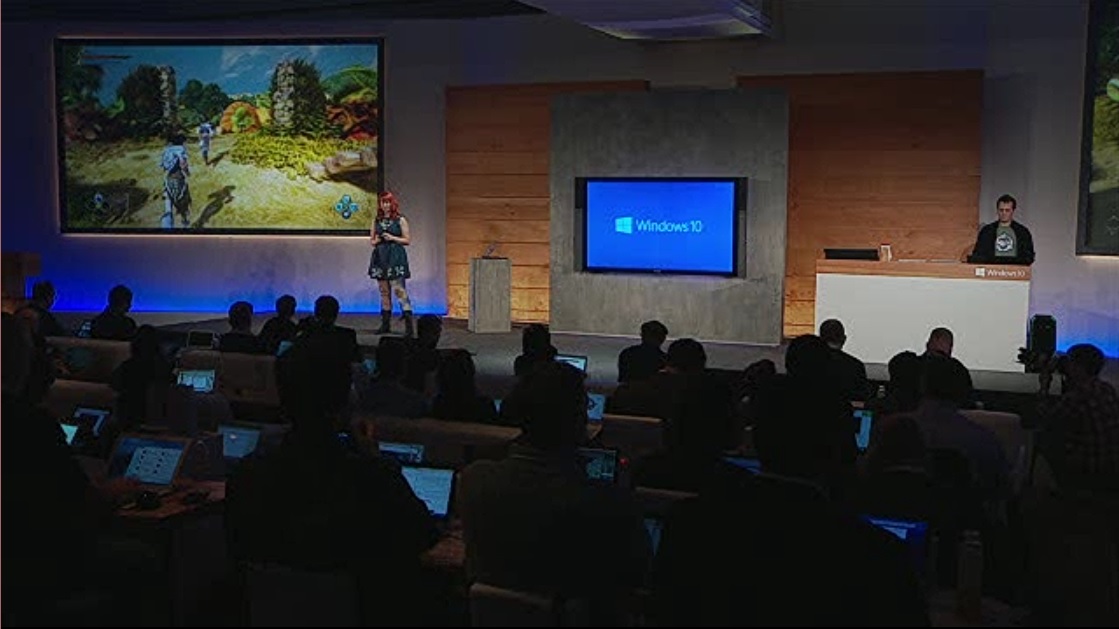 Fable Legends played across Xbox One and Windows 10