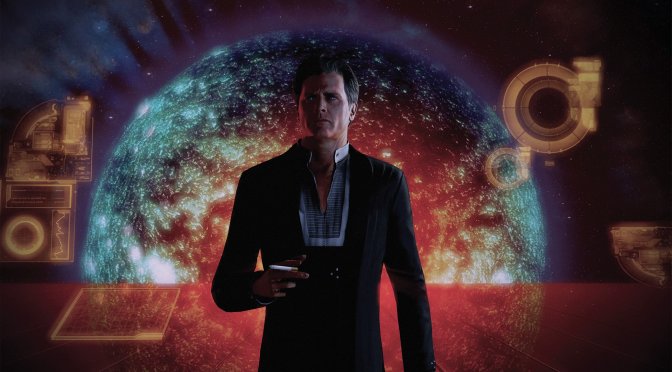 Last week, Bioware claimed that it has been in touch with the modding community regarding Mass Effect: Legendary Edition. However, it appears that things are not looking that great. According to Mgamerz, owner of ME3Tweaks.com and the lead developer of the Mass Effect Trilogy editor toolset ME3Explorer, most existing mods will not work in this upcoming remaster trilogy.

Complicating matters is that while our modding tools have improved greatly recently, many mods were built with older, buggier tools, and it is more a bug that they actually work in the game, rather than them actually being properly supported. Many of my older mods even have issues, but the game somehow still works with them.”

So yeah, most of the existing mods for the classic Mass Effect game won’t likely be compatible with the remaster. This may obviously disappoint some gamers. As Mgamerz said, PC gamers should be reasonable with their modding expectations about the Legendary Edition.