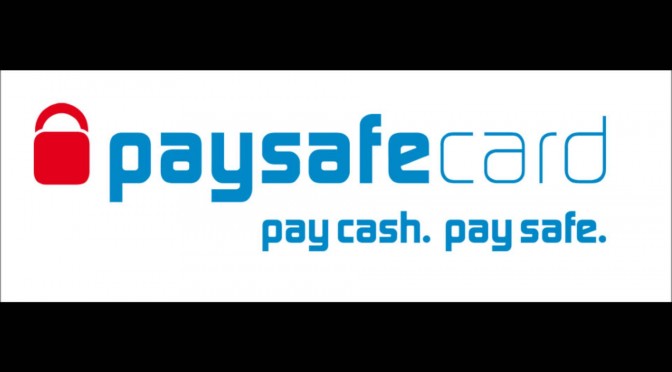 And it’s time for some local news. The Munich-based publisher European Games Group has announced the successful restart of its operative business with the worldwide pre-paid market leader Paysafecard in Greece. Moreover, problems with user internet payment abilities occurring in the past months have been resolved, and new servers for the cross-platform title Hero Zero have been launched successfully in Greece and other countries.

“Our efforts paid off in the end. We are happy that we are able to restart our operative business at full steam, and happy about the successful server launch in Greece and other territories, enabling us to provide our active players and newcomers alike with an optimal, enjoyable, and trouble free cross-platform experience.”

European Games Group also announced that, in cooperation with developer studio Playata, will activate nine servers all over the world in October alone.

As the press release reads, Greece will not be the only country that benefit from a new server for the browser game Hero Zero. Players from Brazil, Poland, Germany, and France can also look forward to completely overhauled servers.

In addition, fans of the browser game Big Bang Empire will also benefit from new servers in Germany, France, Poland, and England. Pre-registration has already begun.