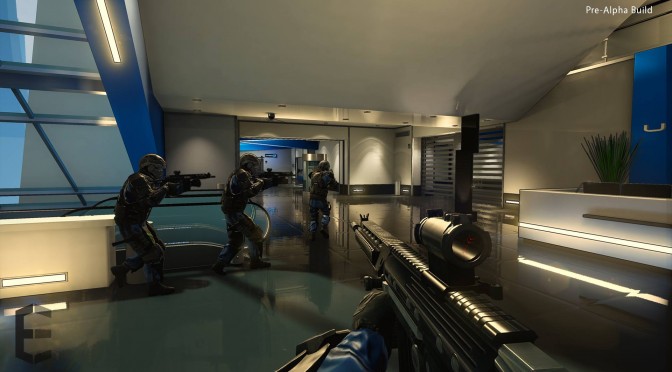 Serellan has released on Steam Early Access its new hybrid stealth-action near-future tactical shooter, Epsilon. The game is priced at 7,99€ and has so far positive reviews. The only reason we’re mentioning this is because Serellan’s previous game was another tactical shooter, Takedown: Red Sabre, that has mostly negative reviews on Steam.

This current buildincludes one core story mission, a core set of weapons, and a game mode that rewards use of non-lethal weapons. And as the team adds new features and content, such as new maps, weapons, gadgets, and play options such as co-op, the price of the game will increase for new players (ending up at a 39.99€). 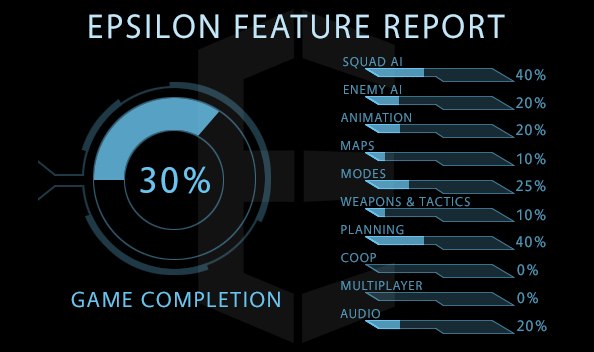