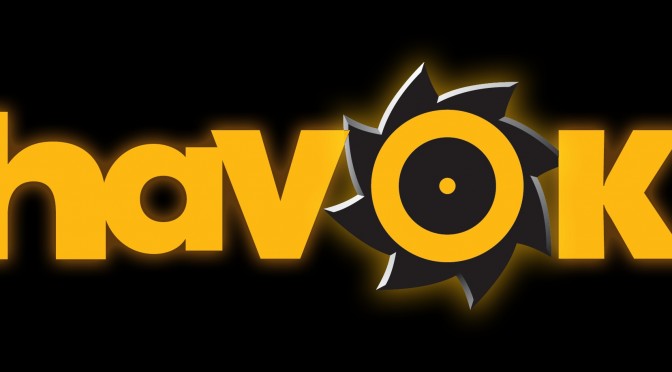 Microsoft has announced that it has acquired Havok – the well known provider of 3D physics – from Intel. This is huge news and we expect Microsoft to force Havok in a lot of video-games, something that will definitely increase the competition in the 3D physics video-games solutions.

“As we welcome Havok to the Microsoft family, we will continue to work with developers to create great gaming experiences, and continue to license Havok’s development tools to partners. We believe that Havok is a fantastic addition to Microsoft’s existing tools and platform components for developers, including DirectX 12, Visual Studio and Microsoft Azure.”

So the battle between PhysX and Havok just got a lot more interesting.

Naturally, there will still be developers that rely on their own physics engines, however we cannot wait to see what Microsoft and other triple-A developers can now accomplish with Havok.