Polygon revealed today that Epic Games is currently working on an unannounced title that will most probably be powered by Unreal Engine 4. In addition, Polygon shared a concept art from what seems to be a character from that unannounced title. 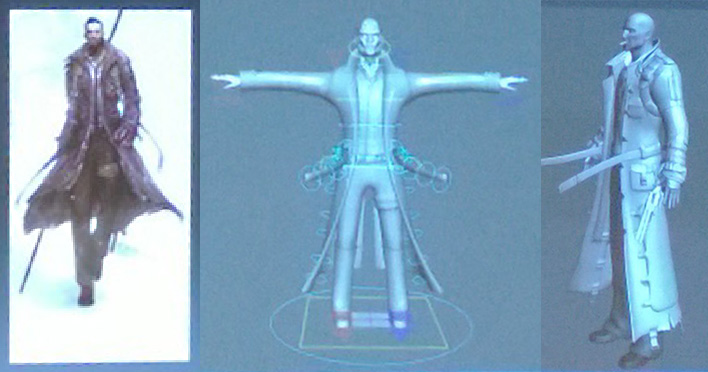 Now before jumping around like little kids, do note that although the character resembles the one featured in the Samaritan tech demo, this unannounced game has nothing to do with that tech demo.

According to Epic’s Paul Meegan, this unannounced project is entirely new and has nothing to do with the Samaritan demo.

In short, Epic is working on an unannounced game that will be powered by Unreal Engine 4 and this may – or may not – be its first concept art. Still – and even if this is indeed a concept art from the game – this new title will not be related to the Samaritan tech demo.