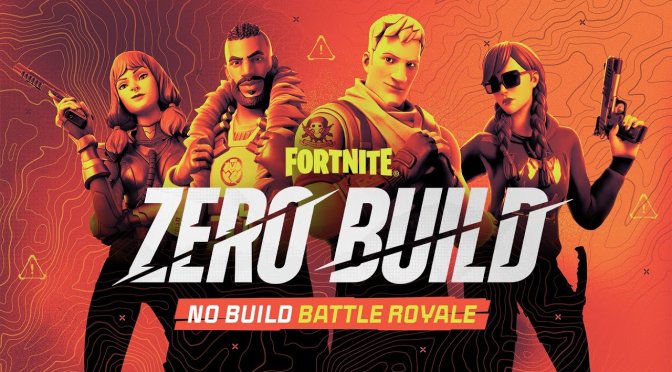 “Without building, all players have the recharging Overshield as your first line of defense in Zero Build. Zip up Ascenders to access Blimps or use Mantling to get the high-ground over your opponents.”

Fortnite Zero Build is now available and supports Solo, Duos, Trios, and Squads. Below you can also find a trailer for it.