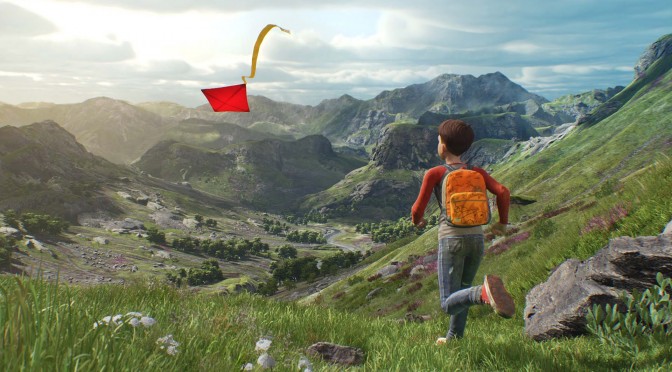 Epic’s latest Unreal Engine 4 tech demo is phenomenal. This demo ran in real-time on NVIDIA’s latest GPU (the Titan X), shows what open-world games can look like in Unreal Engine 4, and today Epic Games revealed the key tech features that were implemented in it.

Furthermore, this tech demo packed a two sided foliage shading model and 15 million pieces of vegetation. Not only that, but the game sported photometric sampling of real world data and dynamic global illumination from heightfields.

Last but not least, “A Boy and His Kite” featured temporal anti-aliasing, procedural asset placement, subsurface scattering and 500 sculpted blendshapes.

Epic Games has released an updated version of its tech demo video that can be viewed below.