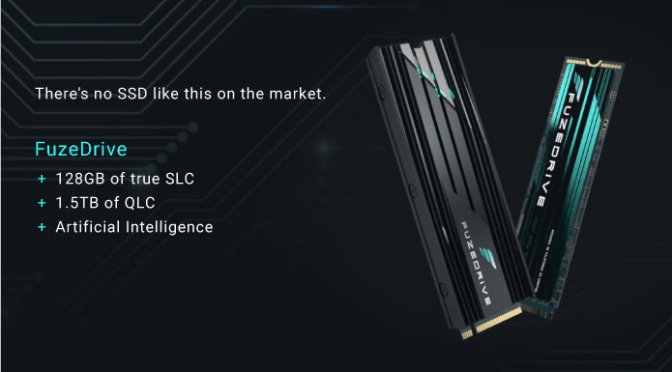 Enmotus is a name that most PC aficionados associate with the company’s FuzeDrive and StorMi storage software for AMD Ryzen CPUs, but the tech firm recently launched its own line of FuzeDrive SSDs. The company claims these new solid state drives come replete with ‘AI’ technology for higher performance, and 25X higher endurance than QLC SSD, all wrapped in an M.2 SSD that has both SLC and QLC flash NAND onboard.

Available in 900GB and 1.6TB capacities, Indiegogo is taking pre-orders for this FuzeDrive SSD, and the company plans to ship these drives in November. FuzeDrive SSD also ships with optional expansion software that allows users to create a much larger capacity drive up to 32TB in size, or add the capacity later as it’s needed without having to reinstall your operating system or applications, or move to another drive.

FuzeDrive blends high endurance static SLC with QLC on the same M.2 board, offering high capacity storage that performs higher in real world applications and lasts considerably longer. The Artificial Intelligence, which is based on the company’s enterprise server technology, analyzes usage patterns and automatically moves active and write intensive data to the SLC portion of the drive.

The SSD self-optimizes to ensure that heavy or frequently used storage traffic from applications or the operating system is directed to and from the SLC and utilizes the QLC to store less used or inactive games or volumes of data, thereby not taxing QLCs lower endurance. 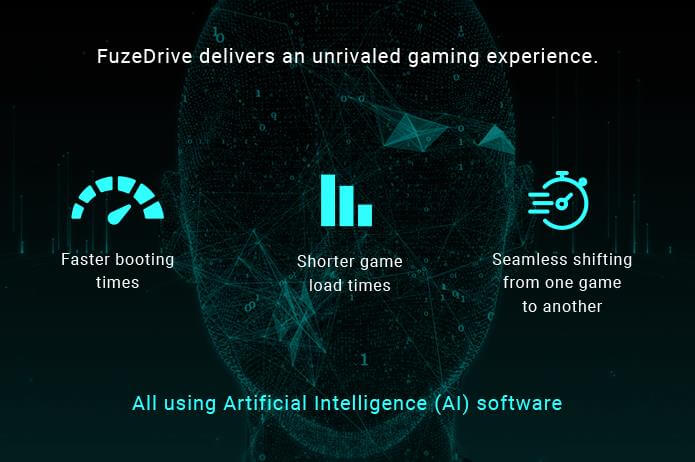 To reiterate once again, this new tech combines the speed and endurance of SLC flash with cheap and capacious QLC flash onto one slim M.2 SSD. The drive uses AI to intelligently identify and place frequently-requested data on the faster 128GB of SLC flash to boost overall performance, while less frequently accessed data is stored on the slower QLC flash. The higher-endurance SLC cache also absorbs all incoming write traffic, which results in higher endurance and a longer lifespan. This works because SLC NAND doesn’t wear out as quickly as QLC NAND and is much faster in writing operations. 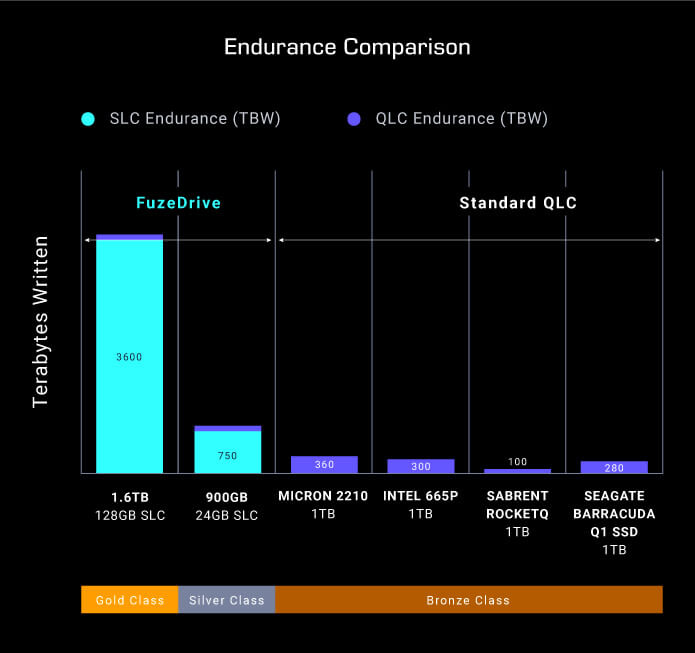 Artificial Intelligence maintains performance and endurance over the life of the product by keeping writes off the QLC, rather than degrading like other SSDs do after prolonged use. The drives are M.2 SSDs measuring 80mm in length, along with an optional heatsink and lighting. They are supported on both AMD and Intel platforms, and Read and write speeds are rated at 3,470 MBps and 3,000 MBps, respectively.

“Enmotus developed a solution that reacts to the way the user actually uses their storage, rather than focus on raw speeds and feeds. We wanted to offer the community a device that performs more smoothly and consistently over it’s life,” said Andy Mills, CEO and co-founder of Enmotus.

“Furthermore, we wanted to offer a new classification system that helps users understand the level of endurance they are buying with any SSD now that we have much lower enduring type of NAND technology entering the market. This will greatly simplify the buying process for end users who are becoming increasingly concerned about the durability of the newer SSDs.”

FuzeDrive was created with heavy users and hardcore gamers in mind. Low latency at low-queue depths gives users instantaneous response, faster booting, shorter game load times and seamless shifting from one game to another. FuzeDrive’s AI will manage everything from the ‘hot’ data in the SLC, ‘warm’ data in the QLC and ‘cold’ data on the hard drive—all without reducing its speed or power!

Another important step is simplifying how endurance is expressed with a newly introduced Gold, Silver Bronze classification based on the JEDEC standards for SSD endurance. The fixed SLC portion of FuzeDrive delivers performance even as you fill your drive. In a recent video review, Wendell Wilson of Level1 techs stated, that FuzeDrive SSD “Keeps its performance edge even as you write hundreds of gigabytes of data.”

You can also use the drive as a caching/tiering device for other storage devices, like HDDs, which the company says enables 15TB and beyond of flash-accelerated capacity. It’s noteworthy that the SLC flash on the drive is merely QLC flash programmed as SLC, meaning it stores only one bit per cell instead of four, but this technique affords many of the same performance and endurance benefits as purpose-built SLC flash.

Summary of the Specs:

FuzeDrive SSD stays cool under pressure and maintains optimal operating temperatures using a 3M Heat Dissipating label so your performance never suffers (at least not from lack of cooling). Its low latency at low-queue depths gives users instantaneous response. Plus, it’s an easy integration on any PC or notebook and it can handle the biggest, baddest files that cause most heavy users fear when they try to launch. 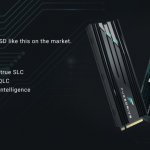 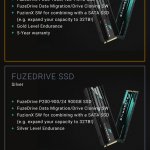 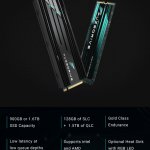