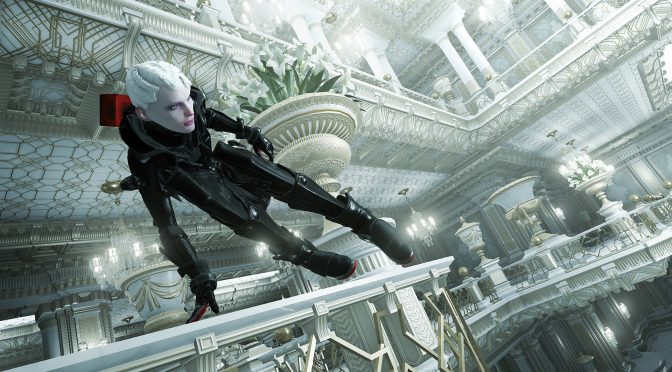 Ultra Ultra is currently working on a new sci-fi stealth action adventure game, ECHO, and has released the first screenshots and a debut gameplay trailer for it. ECHO is powered by the Unreal Engine 4 and looks quite interesting.

In ECHO, players take the role of En who finds herself in the Palace. The Palace is a strange sentient building which creates Echoes as a means of security. Your job is simple. Escape the Palace.

What’s really interesting here is that your enemies learn from the way you play the game. As the game’s description reads:

“The [Echoes] behave like you and only do the things you do. So the way you play the game shapes your enemy. If you run, soon the Echoes get faster. If you sneak, they will get stealthier. If you shoot, they will start to shoot back. The game constantly reacts to your every choice and input.”

In other words, the Palace monitors your movements and implements them in your enemy clones. In order to do so, the Palace has to reboot its system which results in blackouts. The good news here is that players can take advantage of these blackouts. During the blackouts the palace is blind, giving players the freedom to act without consequence.

“This is the time to run and gun and do all the things you don’t want the Echoes to learn.”

As we’ve already said, the game’s concept seems quite cool. Here is hoping that it won’t be another tech demo with some cool gameplay ideas, and that it will have an interesting story to tell. 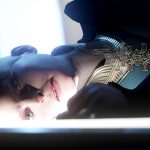 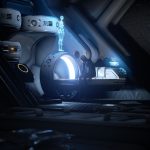 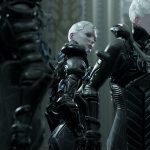 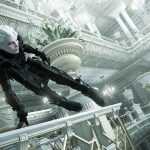 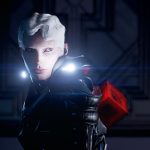 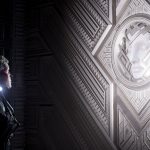