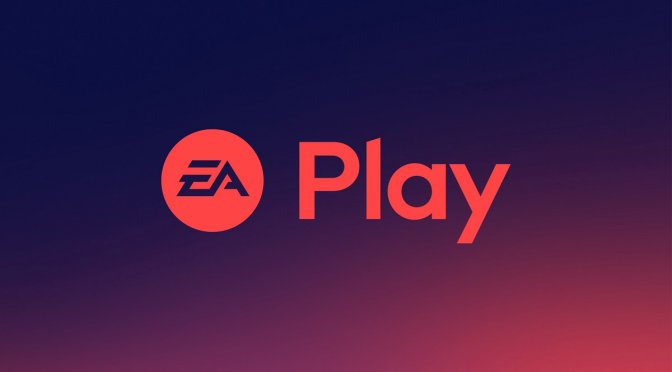 The basic $4.99-per-month service will become EA Play, while the $14.99-per-month service will be named as EA Play Pro. All subscribers will get 10-hour trials of new games, 10% discounts on select EA game purchases, on anything they buy from EA, from full games, DLC and expansions, or even microtransactions, and also access to full games in the Vault. Under the EA Play banner, EA’s Origin Access and EA Access services will now have the same name across all platforms, be it PlayStation or Xbox consoles or PC’s Origin and Steam.

“EA Play puts you at the center of the experience,” the company said in a blog post. “Moving all the benefits to a single brand is an important step in streamlining our services to ensure that being an EA Play member is the best way to play.”

The EA Play name comes from the company’s annual press event ahead of the Electronic Entertainment Expo (E3). Going forward, that event will be known as EA Play Live. Moving all the benefits to a single brand is an important step in streamlining EA’s services to ensure that being an EA Play member is the best way to play, the company said.

“EA Access and Origin Access Basic will become EA Play, and Origin Access Premier will change to EA Play Pro,” the blog post notes, stating that EA is “adding even more in the coming months, starting with exclusive in-game challenges and monthly reward drops for members on select titles.”

Exclusives will include “early access challenges and rewards like Ultimate Team Packs, exclusive vanity items, cosmetics and more,” but will vary by title. EA’s annual EA Play event that occurs at E3 will become EA Play Live. The changes to EA Access, Origin Access, and Origin Access Premier will go into effect on August 18th.

EA has also announced a total revamp for its Origin client on the PC to make the app more efficient, user-friendly and reliable.