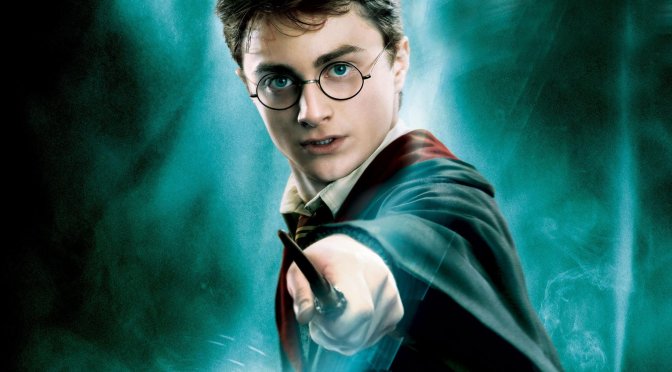 It appears that EA was working on a massively multiplayer online game, based on the Harry Potter franchise. As Kim Salzer, CMO of Original Gamer Life, revealed, a Harry Potter MMO was in active development but EA decided to cancel it.

As Salzer claimed, EA didn’t think – at that time – that the franchise had longevity. Therefore, the publisher decided to cancel this game, even though it was already in a beta phase.

Salzer said that the dev team did all the research and by the time EA canceled it, they already had a beta build. This Harry Potter game would be a combination of an offline and online experience. The team was also planning to mail stuff to the kids like prices and ribbons.

EA came ever so close to developing a Harry Potter MMO. But it wasn't meant to be… #harrypotter #ea #mmo #videogame #hogwarts @OrigGamerLife pic.twitter.com/Dbux383HXY

For Harry Potter fans, Warner Bros is currently working on a new game based on the HR franchise.