Earlier this week, we shared with you an image showcasing the PC graphics options – or at least a portion in case there are more than those listed in that image – of Dying Light. As you may have noticed, there was an option for some NVIDIA features and today we can reveal what these are.

Our reader ‘Inhuman0’ has provided us with the following image from the GeForce website that reveals what Gameworks features will be used. 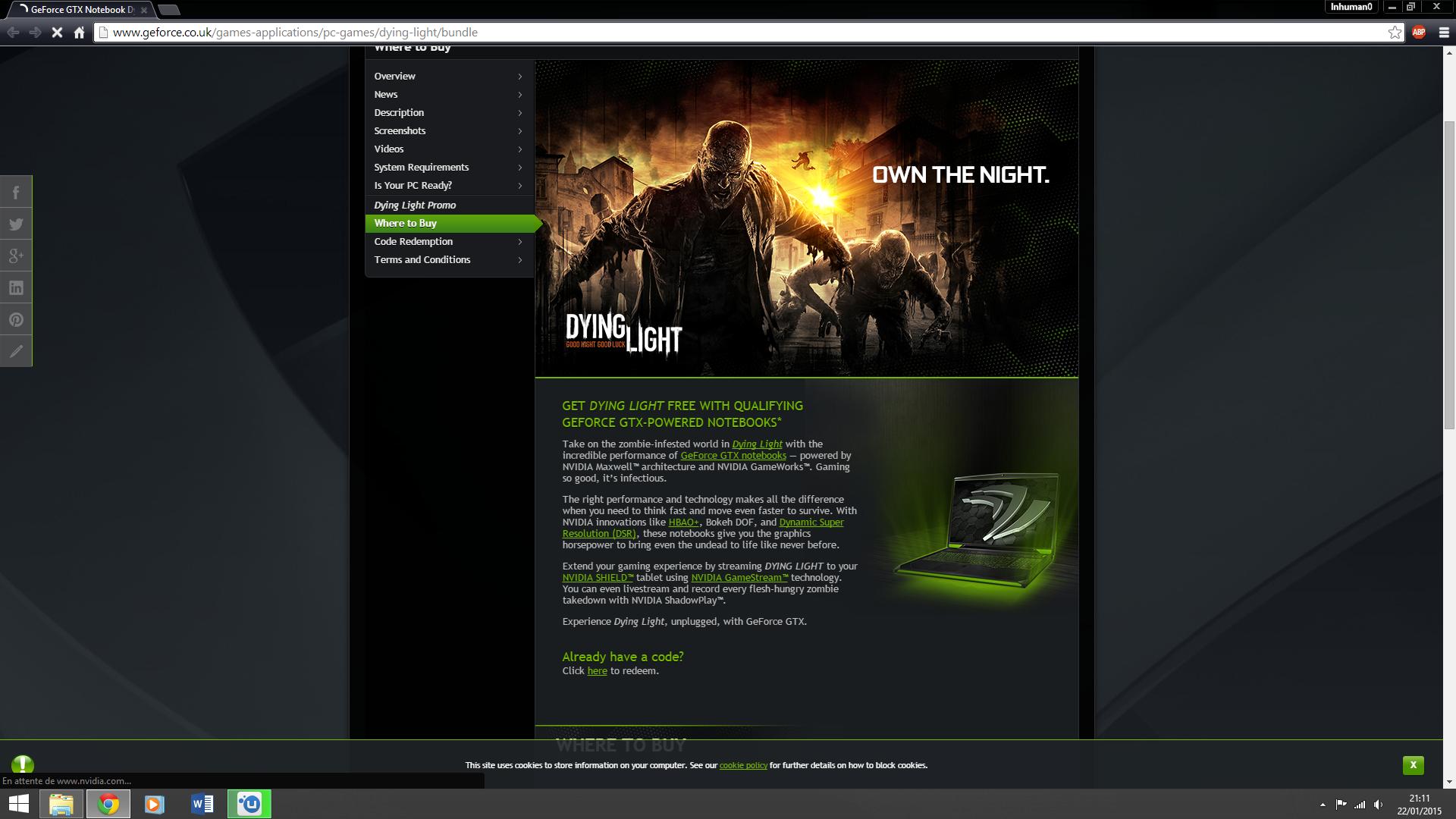 According to the green team, Dying Light will support HBAO+ and Bokeh DOF. NVIDIA has also listed DSR but… well… we don’t really consider it a GameWorks feature so let’s overlook that one.

The key point here is that the game won’t support any hardware accelerated PhysX FLEX features, meaning that AMD users will most probably be able to enable those NVIDIA features. That is of course unless NVIDIA has prepared some additional features – not listed here – that will be coming via a future patch.