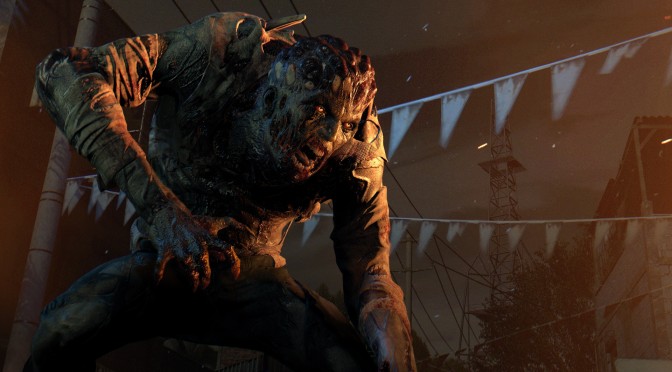 Techland announced today the updated global launch dates for Dying Light. The game will have a worldwide digital release on PC of January 27th. In North and South America, the digital release and physical copies for PS4 and Xbox One will be available at the same day.

In Europe, Middle East, Asia, and Australia, Dying Light will have a digital release on PS4 and Xbox One of January 28th. Physical copies of the game will be released in these territories on February 27th.

Additionally all of the physical preordered versions will include two DLC packs, Cuisine & Cargo and Ultimate Survivor Bundle, free of charge.

Subsequently, the “Be the Zombie” multiplayer mode, where players take control of the Night Hunter and can invade others’ games, will be now be available for free on all platforms everywhere.