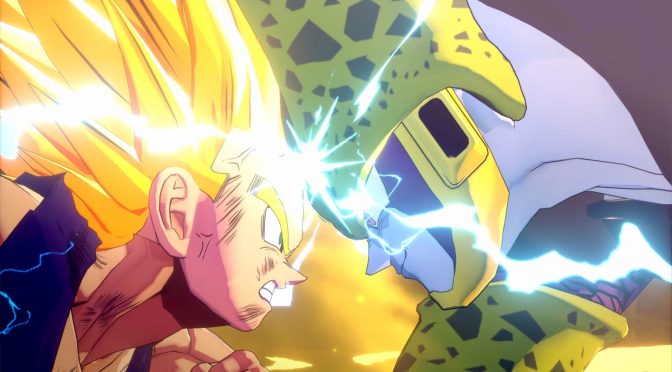 Bandai Namco has announced that Dragonball Z Kakarot has sold over two million copies worldwide. This come almost a month after the game surpassing 1.5 million units. In short, this new action RPG game is the most successful DBZ game to date.

2 Million ? With so many Saiyans protecting the Earth, it should be safe (…for now)! Thank you so much for taking part in the #DragonBall Z: Kakarot adventure! pic.twitter.com/OMXo3TQxhk

In Dragon Ball Z: Kakarot, players fight, fish, eat, and train with Goku, Gohan, Vegeta and others. Players can also explore the new areas and adventures as they advance through the story and form powerful bonds with other heroes from the Dragon Ball Z universe.

Unfortunately, Bandai Namco has not revealed any platform-specific sale numbers. As such, we don’t know how many units the PC version has sold. However, and thanks to Steamspy, we may have an estimated number of PC sales. As we can see, Dragon Ball Z: Kakarot has sold between 200K and 500K units on the PC.

But anyway, congrats to Bandai Namco and here is hoping that the next DBZ game will be even better than Kakarot.

Be also sure to read our review and our PC Performance Analysis!