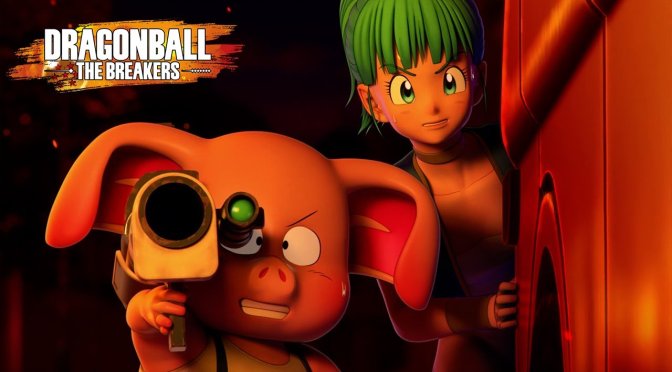 In this game, players will experience the ultimate escape game between “Raider” and the “Survivors”. The Raider will be one of Dragon Ball’s main rivals, such as Cell or Freeza. On the other hand, the Survivors will be seven ordinary citizens without any superpowers.

Bandai Namco also stated that Dragon Ball: The Breakers will share the same universe as Dragon Ball Xenoverse 2. The team plans to link the two titles via save data in the game.