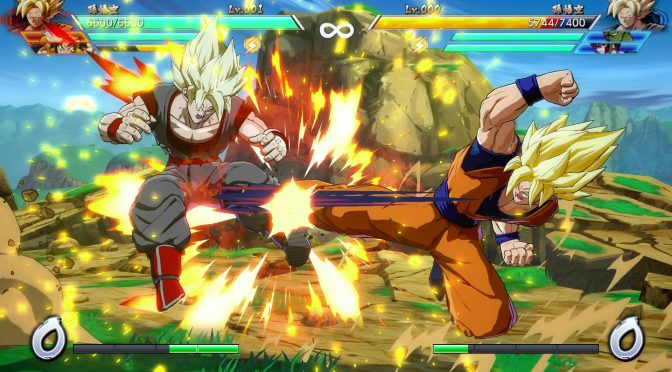 Bandai Namco today announced that Dragon Ball FighterZ will be available earlier than anticipated. While the game was originally meant to hit platforms in February 2018, it will now release on January 26th.

According to the press release, the game’s Story Mode will surprise and delight fans with the LINK System. This system will allow them to embody different characters, share their minds and even discuss with them while they live in the same body. The story mode will feature 3 different parts, and will allow players to experience 3 different perspectives each offering different details and secrets about the story.

Last but not least, more details about the online modes are also revealed. The online modes with interconnected match-making will be the perfect place to test players’ skills. In the Circle Match mode, up to 8 players can enter into the room to fight against each other where up to 4 fights can happen simultaneously. The World Match mode will allow players to choose between casual and ranked matches.