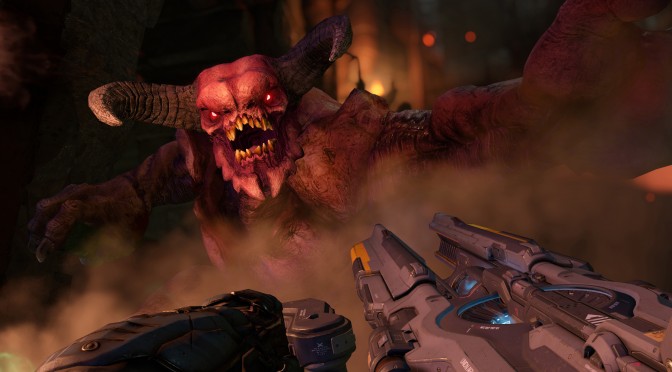 Last week, Bethesda made available a free demo for id Software’s latest shooter, DOOM. This demo was meant to be removed at the end of E3, however Bethesda decided to extend this offer due to popular demand. As a result of that, the demo is still available on Steam.

We don’t know how long this demo will be available. Therefore, make sure to grab the demo if you are interested in this new DOOM game and have not purchased it yet.