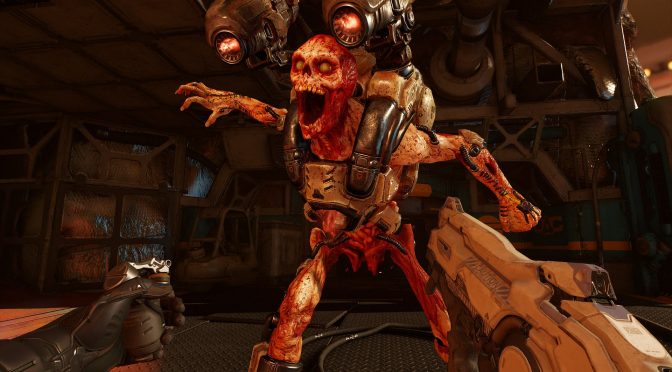 PC gamers will at least need  an Intel Core i5-4590 or an AMD FX 8350 with 8GB of RAM and 17GB of free hard-disk space. Moreover, Bethesda has listed the Nvidia GeForce GTX 1070 and the AMD Radeon RX 480 for the game’s minimum GPU requirements.

In case you weren’t aware of, DOOM VFR is basically a VR version of the latest DOOM game, bringing its fast-paced, brutal gameplay to virtual reality. The game promises to feature intense combat and challenging puzzle-solving scenarios. Players take the role of a cybernetic survivor who is activated by the UAC. Your job is to fight the demon invasion, maintain order, and prevent catastrophic failure at the Mars facility.

Enjoy and here are the full PC requirements for DOOM VFR!