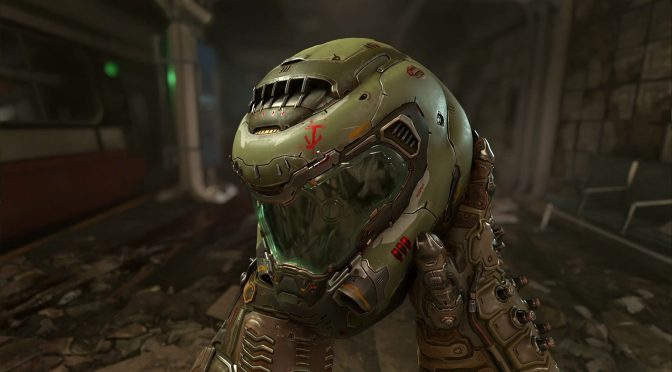 “It is a real, long-term initiative of ours to get back to where we can do that. Again, we’ve been making a lot of technical decisions that allow the tech – everything, the rendering, the way we do the gameplay, the way our levels are set up – really trying to make the game and the game code more flexible. Kind of put it in more components, and more data-driven in a lot of ways, which is how you get the mod content.

So I can’t say that it’s right on the horizon or right around the corner, but it’s important to me. It’s important to Robert Duffy, our CTO. We have definitely swung the pendulum back pretty far towards being able to that.”

So yeah, DOOM Eternal will not launch mods or custom maps at launch. In order to give you an idea of how far away from mods the latest DOOM games actually are, we’re still getting mods for the classic DOOM games. We’ve also got numerous interesting mods (and some really cool total conversions) for Doom 3. For Doom 2016, however, we only got some map remakes and that was it. Not that we were surprised though as SnapMap felt really limited and could not offer mappers the freedom they’d hoped for.

Here is hoping that id Software will return to its glory days and allow all sorts of mods for DOOM Eternal after the game’s launch!