GameInformer revealed the first details, as well as the first screenshot for Arkane Studios’ latest FPS game. Dishonored promises to feature “mobility, powers and gadgets, environment, and AI” that affect the gameplay. Players will take the role of Corvo, the bodyguard of an Empress who’s falsely imprisoned for her murder by the corrupt Lord Regent.

Moreover, the game features a ‘Chaos’ system that determines how violent a player is and how much damage they can cause. This ‘Chaos’ system promises to change the world around the player as a result.

Last but not least, the fisrt screenshot shows a lot of similarities between Dishonored and Arkane’s previous project, Dark Messiah Of Might & Magic. Which is great news since we loved it. 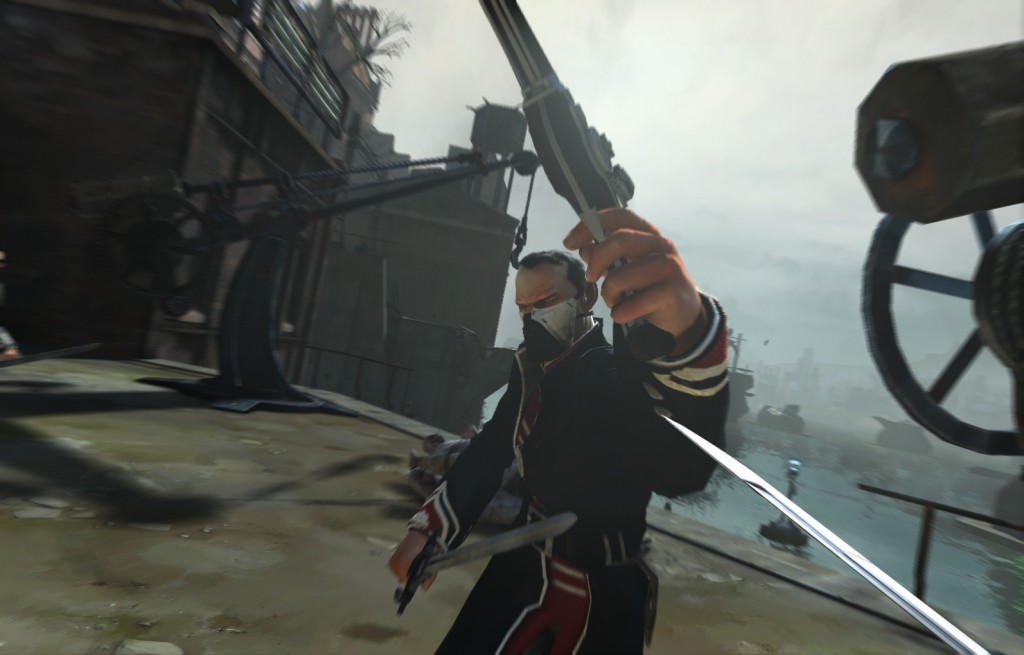