Biart Studios have just released two new screenshots for their underwater third-person shooter, Deep Black. Deep Black promises to feature sci-fi action with extensive gameplay and 40 single player missions in 4 different environments. The game is slated for an August 28th release on PC, X360 and PS3. Enjoy the screenshots after the jump. 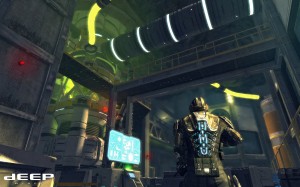 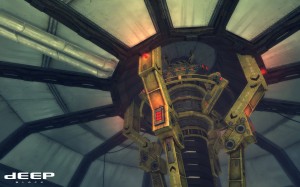