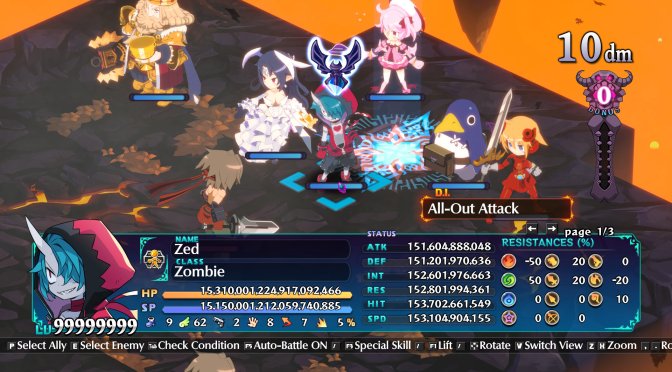 NIS America has announced that Disgaea 6 Complete will be coming to PC this Summer. In order to celebrate this announcement, the publisher has also released a new trailer that you can find below.

Disgaea 6: Defiance of Destiny unites a grim yet touching story with insane tactical combat, while introducing gameplay elements never before seen in previous installments. As a result, new and returning players alike can craft a truly memorable and unique journey through the Netherworld. Bring the pain in battle with special attacks and support from a plethora of ally units.

Players can customize various settings such as Auto, Retry, and Replay. These settings will allow both hardcore and casual players to fight their own way. Additionally, they will be able to use Super Reincarnation to rejoin the fight and keep trying until they succeed.