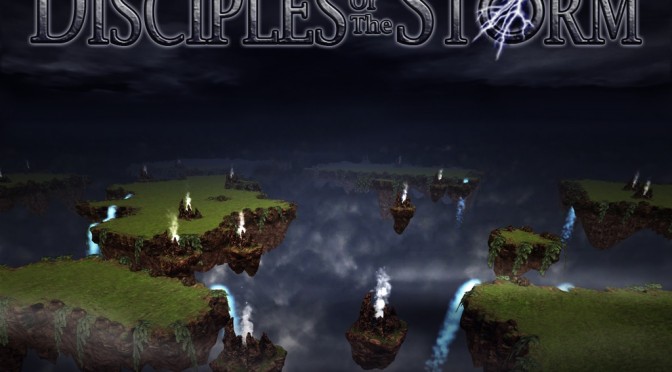 Nathan Hunt has informed us about the launch of the Kickstarter campaign for a new fast-paced RTS game called Disciples Of The Storm. Disciples Of The Storm is being created by a team of game developers and “NetStorm” enthusiasts, working in partnership with the original developers of “NetStorm”, and is described as a 3D full-scale RTS reboot and tribute to the original “NetStorm” vision.

Disciples of the Storm aims to be a unique, fast-paced, real-time, complex strategy game with elements of role playing.

“The game takes place on the world of Sonus, shattered by continuous war among the Tempests of Rain, Wind, and Thunder. The only refuge is on floating islands of the planet’s fractured crust, suspended in the winds of perpetual gales. As the High Priest of your tribe, you must align yourself with one of the Tempests to appease their lust for battle and gain their favor by sacrificing your enemies. Victory will grant you new technology and spells that will aid your tribe in ascending from the storm to the safe heavens above.”