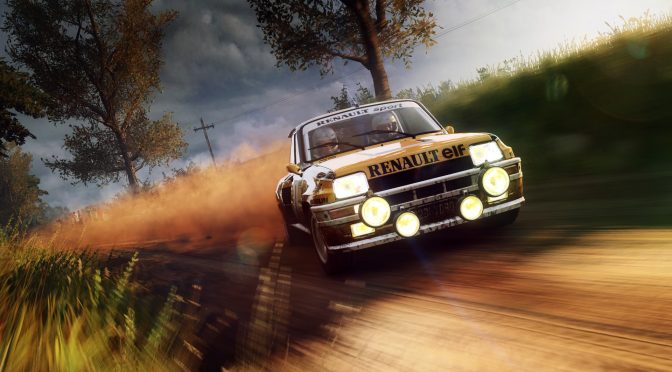 Codemasters has confirmed that the long-awaited DiRT Rally 2.0 VR upgrade is out now on PC. DiRT Rally 2.0, complete with VR, is available on the Oculus Store and via Steam as a free update. Codemasters has also released a gameplay trailer to coincide with the announcement that you can find below.

Players who purchase the Oculus edition will receive five exclusive car liveries. Moreover, they will be able to compete in special daily, weekly and monthly challenges.

Thanks to this free VR update, players can put themselves directly into the driver’s seat and fully experience every inch of each stage. From the mixed surfaces of Poland to the heated tarmac in Spain, players will now be able to fully appreciate the track degradation as it cuts-up as cars pass through the stage.

“Since launch our community has been very vocal about wanting a VR version of DiRT Rally 2.0, so we’re delighted to bring this to the PC version. It turns out that for many of our players VR is the only way to experience a rally game, and this will enable them to enjoy playing like never before.”

Codemasters claims that there are no plans to add PlayStation VR support to DiRT Rally 2.0. As such, only PC gamers can enjoy this rally racing game in VR.