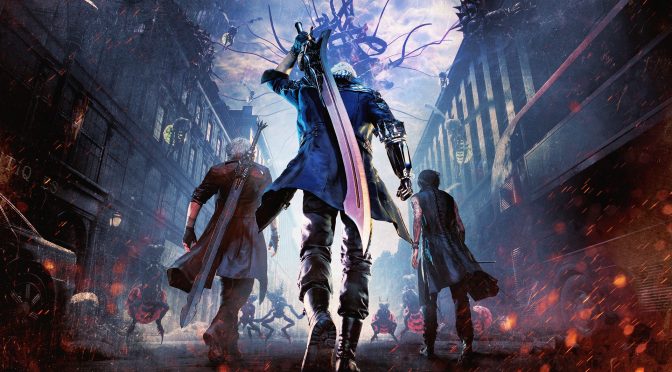 Devil May Cry 5, the latest game that Capcom released on current-gen platforms, has sold 2.5 million copies. This is obviously great news for DMC fans as the game was commercially successful, and we may see another part in the DMC series in the future.

Monster Hunter World is doing great as it has sold more than 13 million copies worldwide. My guess is that the game’s sales will see a significant boost with the release of Iceborne. Now while Iceborne will come out next month on consoles, its PC released was delayed until January 2020.