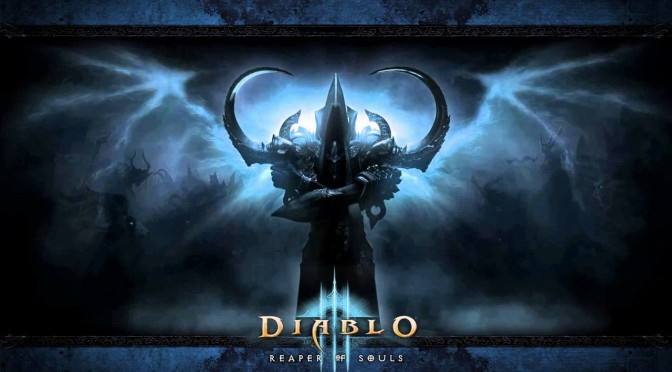 Blizzard and 2K Games have announced that Diablo III: Reaper of Souls and the second episode of Bioshock Infinite’s Burial at Sea DLC are now available. Reaper of Souls adds a challenging new act to Diablo III in which players will embark on a dark and perilous journey through terrifying landscapes; explore the legendary city of Westmarch; and slay countless minions, each hell-bent on bringing their heroic quest to a grisly end.

In Reaper of Souls, the five valiant heroes from Diablo III—Barbarian, Demon Hunter, Monk, Witch Doctor, and Wizard—are joined by a new champion: the Crusader. Clad head to toe in fortified armor, the Crusader is an unstoppable force of righteous destruction who channels the power of divine wrath to visit retribution upon his demonic quarry.

The game’s adventure culminates in a climactic confrontation with Malthael, the Angel of Death, whose twisted designs spell ruin for the innocent people of Sanctuary.

“Together with the new loot experience we added to the game, Reaper of Soulsimproves on Diablo III in countless ways. Players returning to Sanctuary will find a darker, more engaging, and much more rewarding experience awaiting them.”

On the other hand, BioShock Infinite: Burial at Sea – Episode Two is the final content pack for the award-winning BioShock Infinite, and features Elizabeth in a film noir-style story that provides players with a different perspective on the BioShock universe.

“I think the work the team did on this final chapter speaks for itself. We built something that is larger in scope and length, and at the same time put the player in Elizabeth’s shoes. This required overhauling the experience to make the player see the world and approach problems as Elizabeth would: leveraging stealth, mechanical insight, new weapons and tactics. The inclusion of a separate 1998 Mode demands the player complete the experience without any lethal action. BioShock fans are going toplotz.”