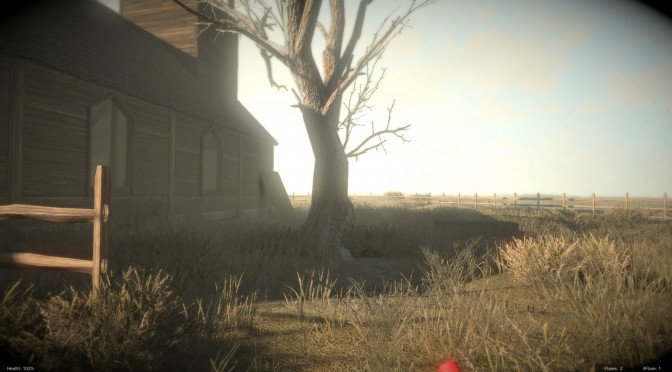 Grave is described as a hybrid of environmental exploration and combative horror, creating constant tension as the player balances exploration and survival. The team’s goal – according to the press release we got – is to reinvigorate classic survival horror with modern techniques.

In addition, Broken Window Studios has launched a Kickstarter campaign, aiming to raise $30K in the next 33 days. 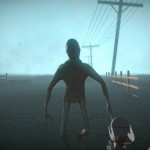 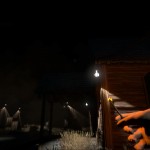 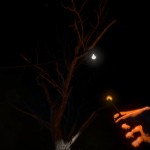 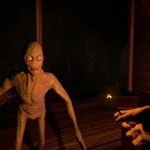 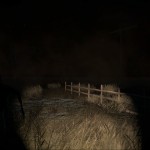 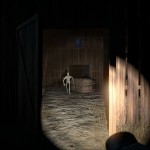 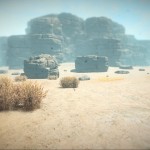 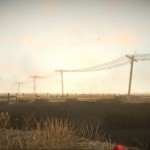 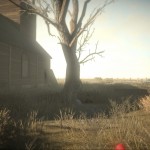 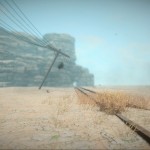 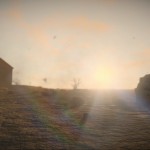 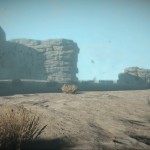 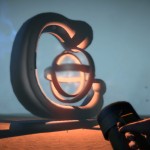