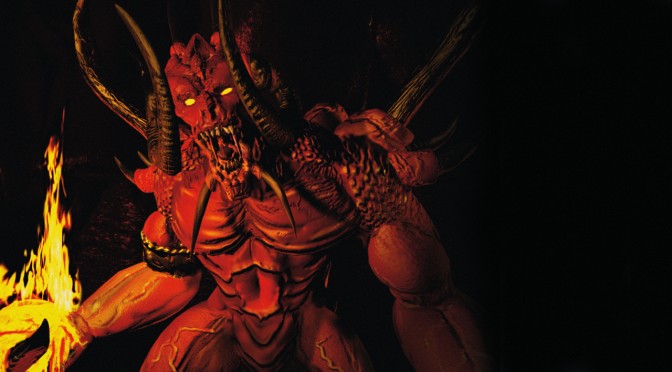 Ah, the Diablo series. A series that will make you obsessed with looting and killing a few more enemies until you close it. And by the time you’ll start thinking about closing this damn thing, you’ll come to realize that it has already sucked you into its world. And… well… there is no turning back when you actually come to that realization. It’s already too late.

So, ever wanted to give the first Diablo a go? Yes yes, the game has a number of issues with widescreen monitors and the latest operating systems, however there is a mod that fixes such issues. Behold Diablo 1 HD Mod; a mod that comes fully integrated with new windows systems, increases resolution and support for panoramic screens, and implements many user interface improvements.

Here are the key features of this mod:

Its creator has recently released a new patch for this mod, so we strongly suggest downloading the mod itself as well as its latest patch.